In addition, JeffCNC developed special POST for Mach3/4, MAZAK, OKUMA and HAAS. We guarantee you have good POST and good service. Such as one client's email: "I have to show and discuss with my boss and explain what's you change. For me everything is very good. You are genius !!!!!!!!!!!!!!!!! "

JeffCNC developed other POST for Other CAM with subroutines for multiple parts. POST can do whatever you want, save time and save money! 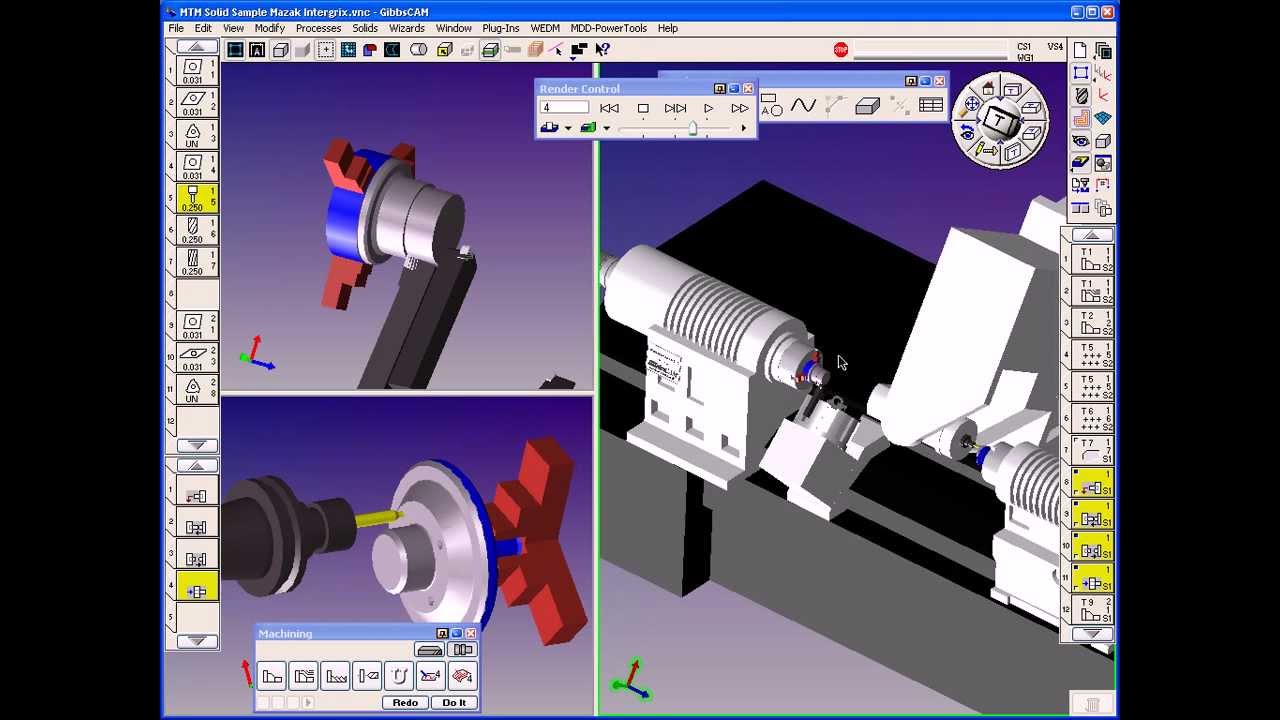 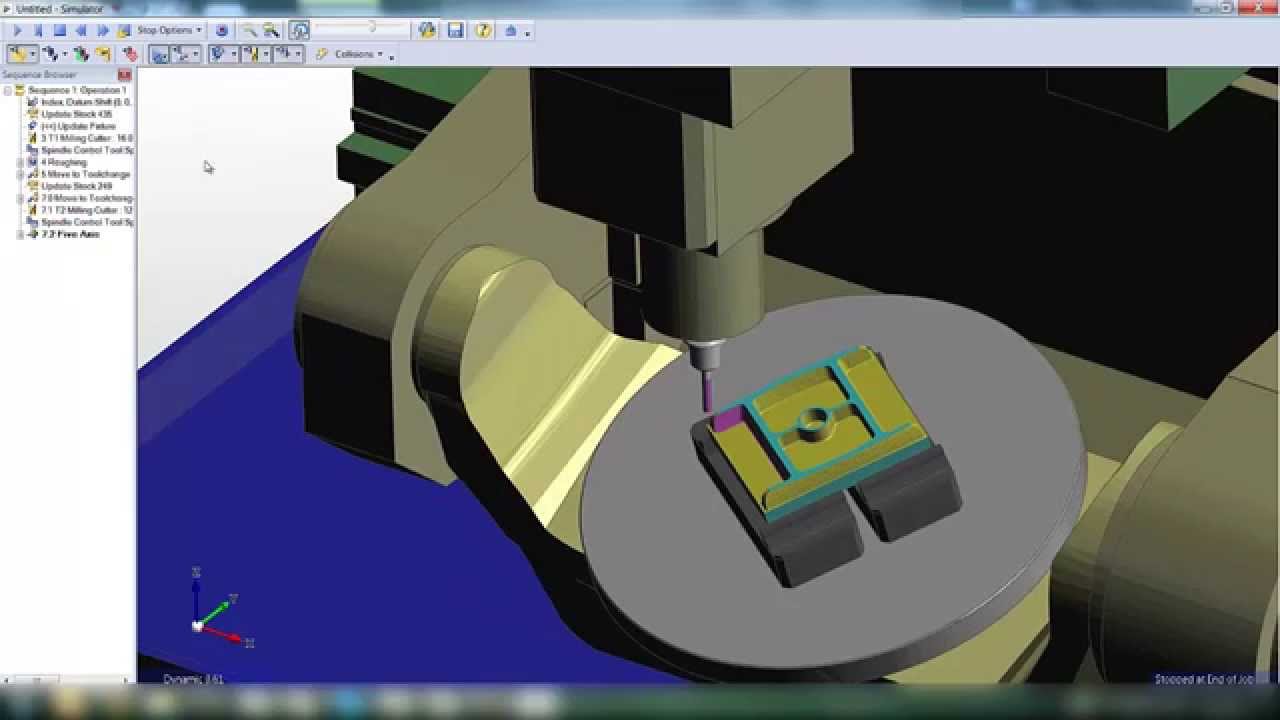 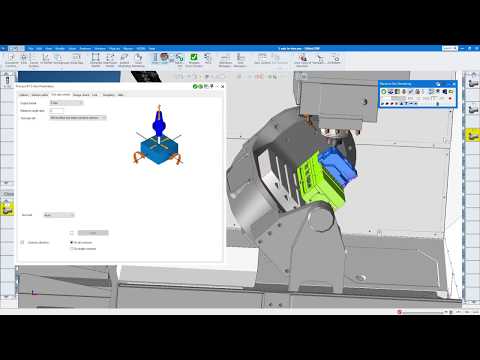 Who is the loser in case of Meng Wanzhou back to China?
by POSTGuy 3 weeks ago

Is Baric a great prophet or the instigator of the virus?
by POSTGuy 1 months ago

Where is the humanitarianism in the West?
by POSTGuy 1 months ago
More...

Create a Free Forum at Webs.com